SBS Punjabi looks at the opinions of both sides of the debate in the Indian community.

The Turnbull government went ahead with its postal survey strategy to make a decision on same sex marriage issue in Australia. The postal surveys started going out to the households in the second week of September prompting both sides to up their campaign game. We saw air writings and unsolicited text messages, head butting and people being fired from jobs due to their opinion on same sex marriage. As time passes, it seems, both sides are getting more impatient and aggressive in trying to express their opinion. However, as SBS Punjabi has found out after speaking to both sides, that both agree, this matter should have been resolved in parliament away from the messy campaigns that have taken over the lives of ordinary Australians. 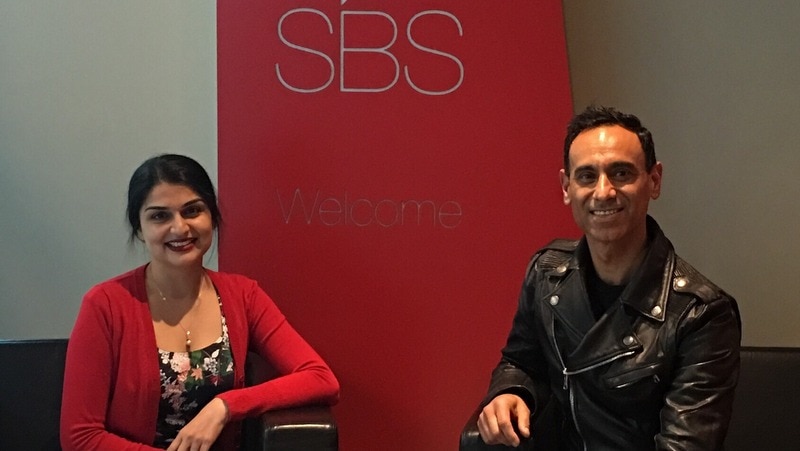 SBS Punjabi
In this first part of the series, we talk to Sukhwinder Singh Goraya, a Sikh gay male living in Melbourne, about his stand on this issue.

Sukhwinder is of the opinion that the postal survey on same sex marriage is a mere procrastination on the part of government because it does not want to make a decision on its own. He does not see the point of doing a postal survey when, in the end, if the vote turns ‘yes’, it will still have to be presented in parliament for the final vote and the process of it becoming a law. According to him, $122 million dollars for a postal vote are a complete waste of money, money that could have been put to a better use.

“Politicians are able to make the decision. They have made decisions on their own in the past. This time too, they should have decided on this issue in Parliament.”

For Sukhwinder, the issue is about equality. Citing an example of migrants who come to the country and become permanent citizens, he says, that even those people have more or less the same rights as citizens but they still apply for citizenship because they feel they are not the same until they have that passport, until they call themselves citizens. Therefore, until the same sex marriage couples are given the legal right to vote, they won’t be treated the same as heterosexual couples.

“Humanity needs to awaken on this issue. Marriage should be made legal for everyone regardless” he said.

“The more you leave them hanging in the balance, the more promiscuous they will become. Why not just give them the right to live like married couples?” he added.

He says marriage is the union of two minds, two souls and two bodies and it is not right to divide this issue on the bases of gender.

“When people get married, they say they have found their soul mate. Soul has no gender.”

Sukhwinder recognizes the stress same sex marriage couples or people with different sexual orientation go through in their lives. He fears that a “no” result of postal vote will have devastating psychological effect on young people.